This Story May Shock You ...

If you’ve ever struggled to generate leads for your business, this ought to make your blood boil!

(and if it prevents even one person from being duped by a so-called "lead generation company", then my story's not completely in vain) 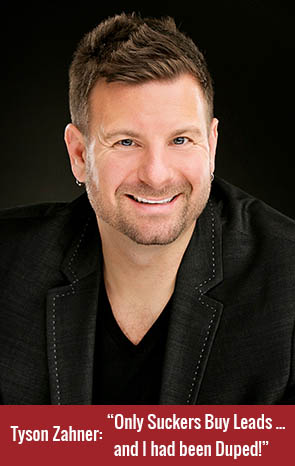 You see, having been on both the failing side and the ultra-successful end of the "home business success spectrum", I've seen (and tried) just about everything.

It wasn't until someone revealed to me the ugly truth about buying leads that I finally had a breakthrough that allowed me to become a 3-time top earner and train on stages around the country.

(I only wish someone had told me sooner.)

In the early days of my home business pursuits, I was constantly looking for people to talk to about my business ...

But the problem was … I had no clue how to generate my own leads (and to make matters worse, I was super awkward when I tried to prospect strangers out in public).

So basically, once I had exhausted my list of family and friends as instructed by my sponsor (which, by the way, I couldn’t seem to get any results from anyway), I was up a creek with no one else to talk to.

And let me tell you, I found all kinds of shysters who “claimed” to have the solution for my lead deprivation problem.

I bought “systems” that claimed I could generate leads at the push of a button.

And yet, when I got on the phone to talk to these so called “qualified leads” … my conversation told a very different story.

Slowly, but surely I started to uncover the ugly truth exposing the 3 main ways lead gen companies "stick it" to small businesses like you and me.

Wanna know what she told me?

She said, “Oh, they said I would be entered for a chance to win a free trip to Hawaii if I entered my information into their website form”

“Qualified Lead my [BEEP]” I thought.

And that’s not the only tactic these lead gen companies use …. (In fact, offering incentives like this is just the tip of the iceburg) 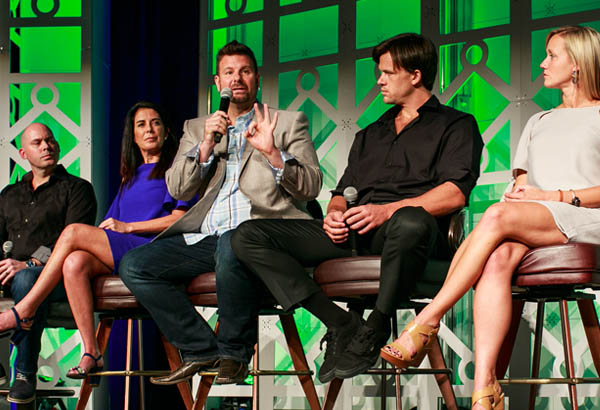 How this top earner went from 18 Years of Struggle to sitting on the Millionaire panel.  "I was jumping from company to company ... constantly failing until I discovered the #1 Secret All Top Earners Know to Attract Leads and Make Sales Virtually Resistance-Free."

Do you know what that secret it?  And more importantly, are you using it?  (Full story...)

I found out the hard (and expensive) way that many of the "Leads" that were being given to me were people who had expressed an interest months (or even years) ago and now they were out of the market or no longer interested.

"What good is a lead if they're no longer interested in what I'm offering?" I thought.

On top of that, I realized that I wasn't the only business owner these leads were being shared with.

Many of the names were being sold to multiple businesses in my same market.

So even if these leads were qualified to hear about my business (although most were not), they were receiving several other similar offers from my competitors.

It didn’t take long for me to realize two important things ...

It was a hard lesson to learn, but after I finally accepted these facts and started learning how to generate my own leads ….

People started chasing me and within 12 months, I was the top earner in my company and I was being asked to speak and train on stages around the country.

It's exactly what I'm teaching on a special free web class

Which you can reserve a seat on right here

Now, I know what you're probably thinking ...

"But Can This Work for My Business?"

Well, as long as you have a product or service or opportunity that provides real value and can genuinely help someone solve a problem or reach a goal in their life …

In fact, here's a few testimonials from just a handful of our thousands of students ...

*Results Not Typical.  Please see the complete disclaimer at the bottom of the page 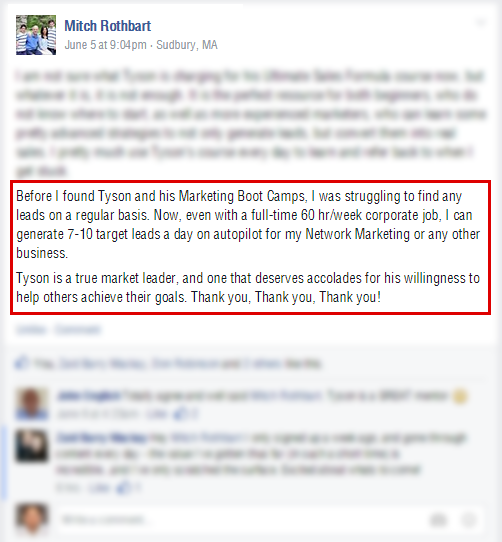 *Results Not Typical.  Please see the complete disclaimer at the bottom of the page

I'd love to show you how to do this for your business too.

Now just to be crystal clear...

This training isn't going to be a bunch of fluff or vaguely shrouded theory...

When you attend, I'm going to show you exactly what's working in my business right now and you're going to get real world, actionable strategies that you can implement right away.

Then my free webclass is gonna be a breath of fresh air because I'm going to show you step-by-step, exactly how top earners attract high quality leads online.

Just imagine how much more fun and stress-free your business will be when you have leads chasing you.

Imagine how much less resistance you'll have in the closing process when you're only dealing with people who've already raised their hand to indicate they have an interest in what you're offering.

Imagine how quickly your business will grow when you have a never-ending stream of qualified people to talk to.

The web class is only 60 minutes long, but it's jam-packed with value to help you get these kinds of results.

There’s no cost to register or attend, but I’m only offering it for a limited time.

Continue to the next Page and Register Now ... 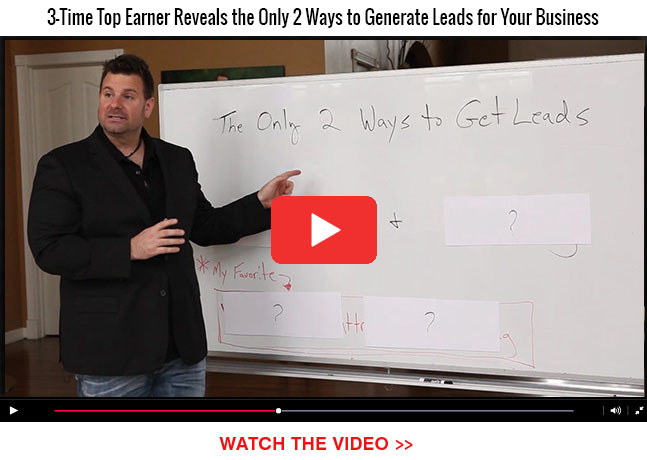